The new Windows 10 update has been called many names over the past few months, including Redstone 4, Version 1803, and Spring Creators Update.

With a public release scheduled for this Monday, April 30, the official Windows 10 April 2018 Update has finally arrived and is bringing in some fresh upgrades. Though most changes may be subtle, the overall feeling of the update is streamlined and sleek.

The modern design helps with the usability and overall attractiveness of the Windows operating system, giving users a more pleasant experience. Microsoft has prioritized this update with creators in mind, specifically giving users more options to manage their time easily and efficiently. Here are some things we can look forward to. 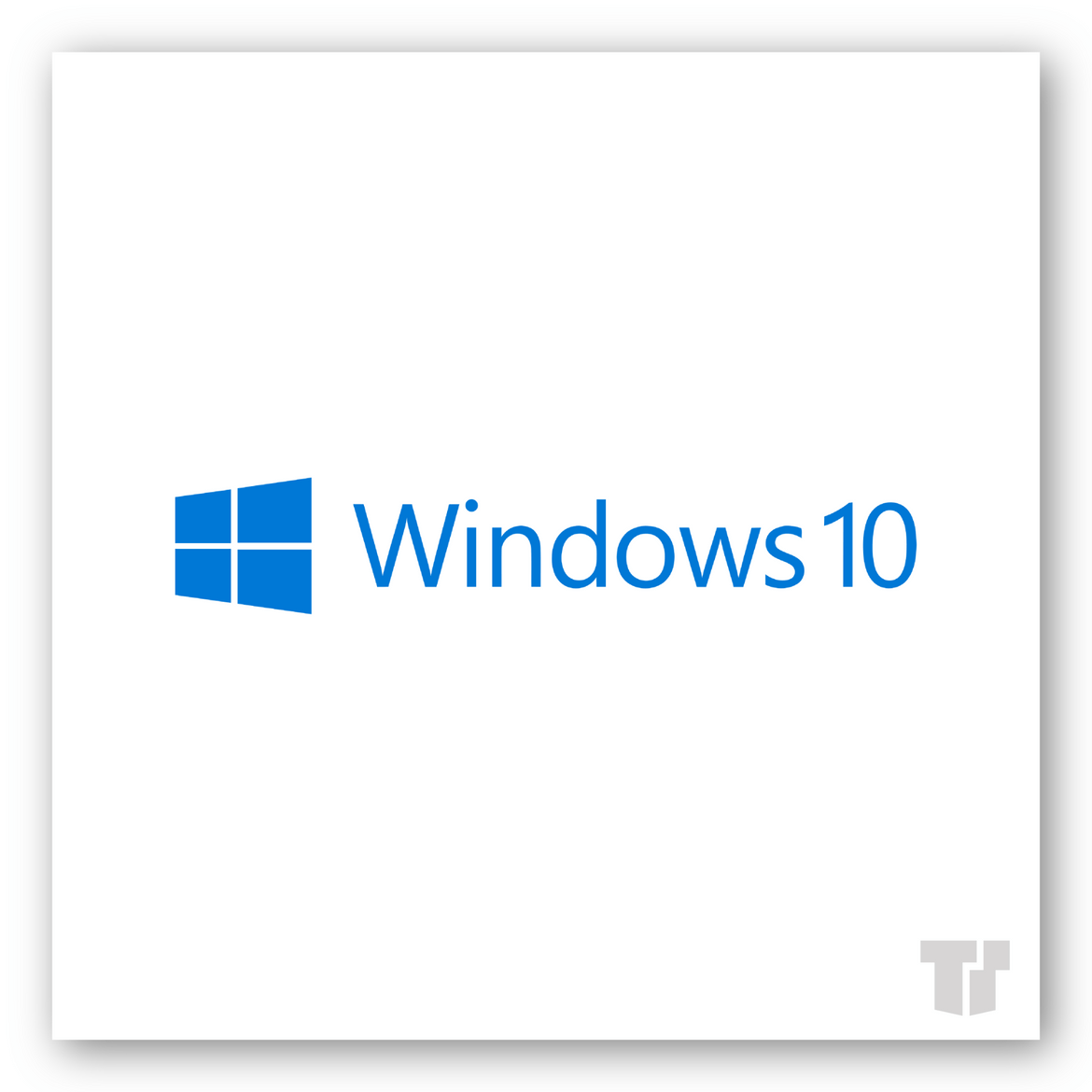 This just scratches the surface of what to expect, and if you are looking for a full review, Windows Central gives an in-depth look at the new features included in the Windows 10 April 2018 Update. Windows Blogs also posted some video overviews of the new features, like Timeline.

For those interested in making the switch as soon as possible, users will have to manually check for a system update this Monday. Microsoft will roll out the automatic update on May 8, giving users extra time to make sure that developers have released all compatibility updates for their apps before making the switch.

Online security has never been more important, as companies today continually have information hacked or stolen on a regular basis…

Say Hello… Back in September, Microsoft announced their step toward a graphical management experience specifically designed for Windows…