The “IoT” (Internet of Things) is an all-encompassing term that captures the internet’s “ecosystem” — the communication between devices and sensors within networks.

Like IoT’s communication between all aspects of the internet, Azure Internet of Things (IoT) introduces a collection of cloud-managed Microsoft services that connect, control and monitor billions of IoT assets. 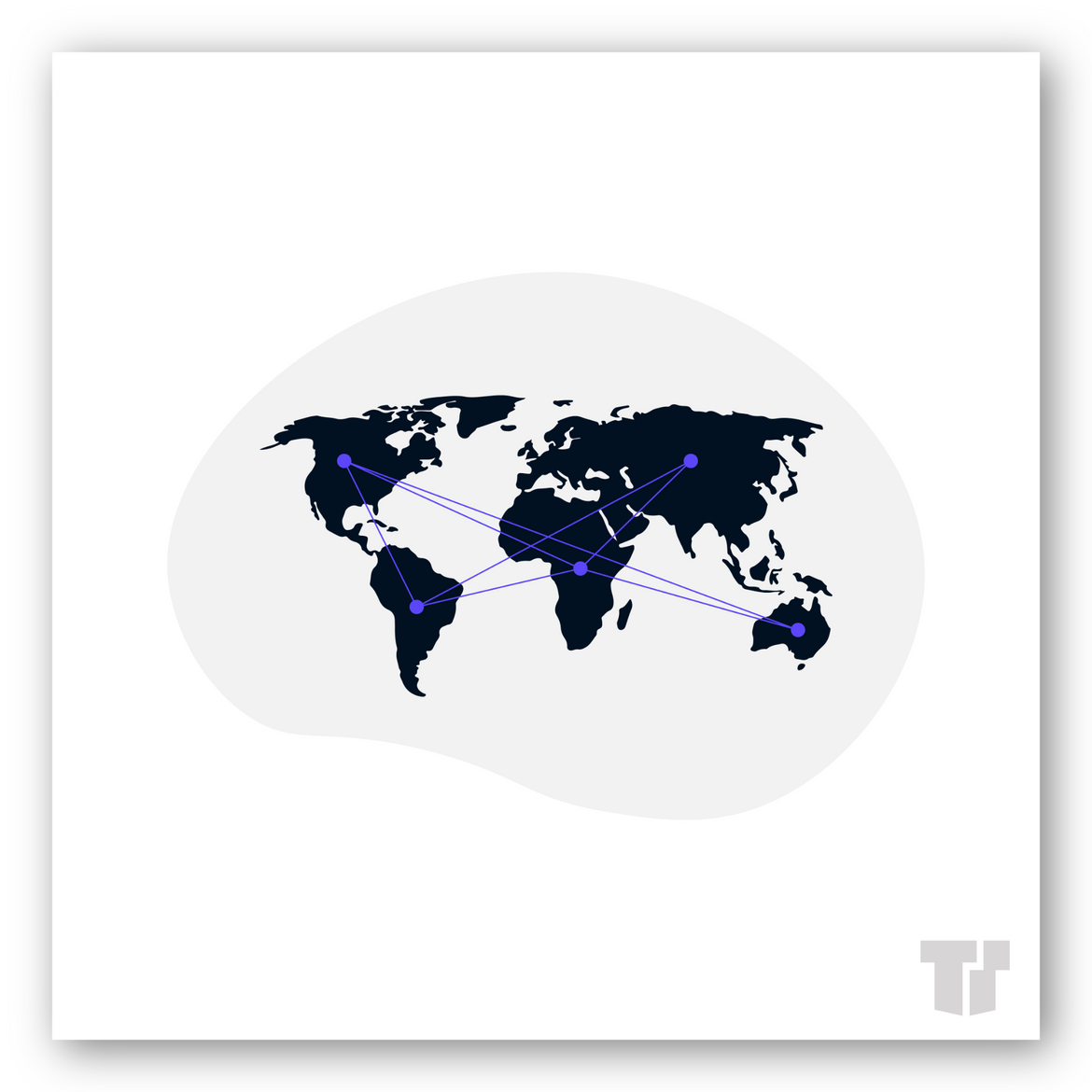 Windows IoT Enterprise is much like Windows 10 Enterprise. This means that you can utilize familiar management and development tools. Unlike Enterprise, Windows IoT contains Windows Defender. Window Defender is a feature that offers addition lockdown controls and features for your POS and KIOSK hardware. The new KIOSK mode (also, multi-KIOSK) authorizes certain application lockdowns on your hardware system. The result? A higher security level for your equipment. This enhanced security also reduces IT department workloads.

Windows 10 IoT Enterprise offers both LTSC (Long-Term Servicing Channel) and SAC (Semi-Annual Channel) options. Because in some sectors it is difficult (if not impossible) to systematically upgrade and download updates without disruption, the LTSC allows you to delay major changes. It is also important to note that IoT Enterprise will not run on ARM processors, which are often used in smartphones, multimedia players, mobile devices and tablets.

Windows 10 IoT Enterprise isn’t available in stores; rather, it is distributed through resale partners and OEM Agreements.

Instead of the full Windows Shell Experience of Windows 10 IoT Enterprise, with Windows 10 IoT Core, you’ll receive a comparatively stripped-down version that can only run on a Single Universal Windows Program (UWP) application and in background processes. However, unlike Windows IoT Enterprise, IoT Core will run on ARM processors.

Windows IoT Core is ideal for simple programs that might not require a lot of direct user interaction. IoT Core can also be run on simple boards, like Raspberry Pi, and can be paired with cameras, PIR sensors, servos and sensors. 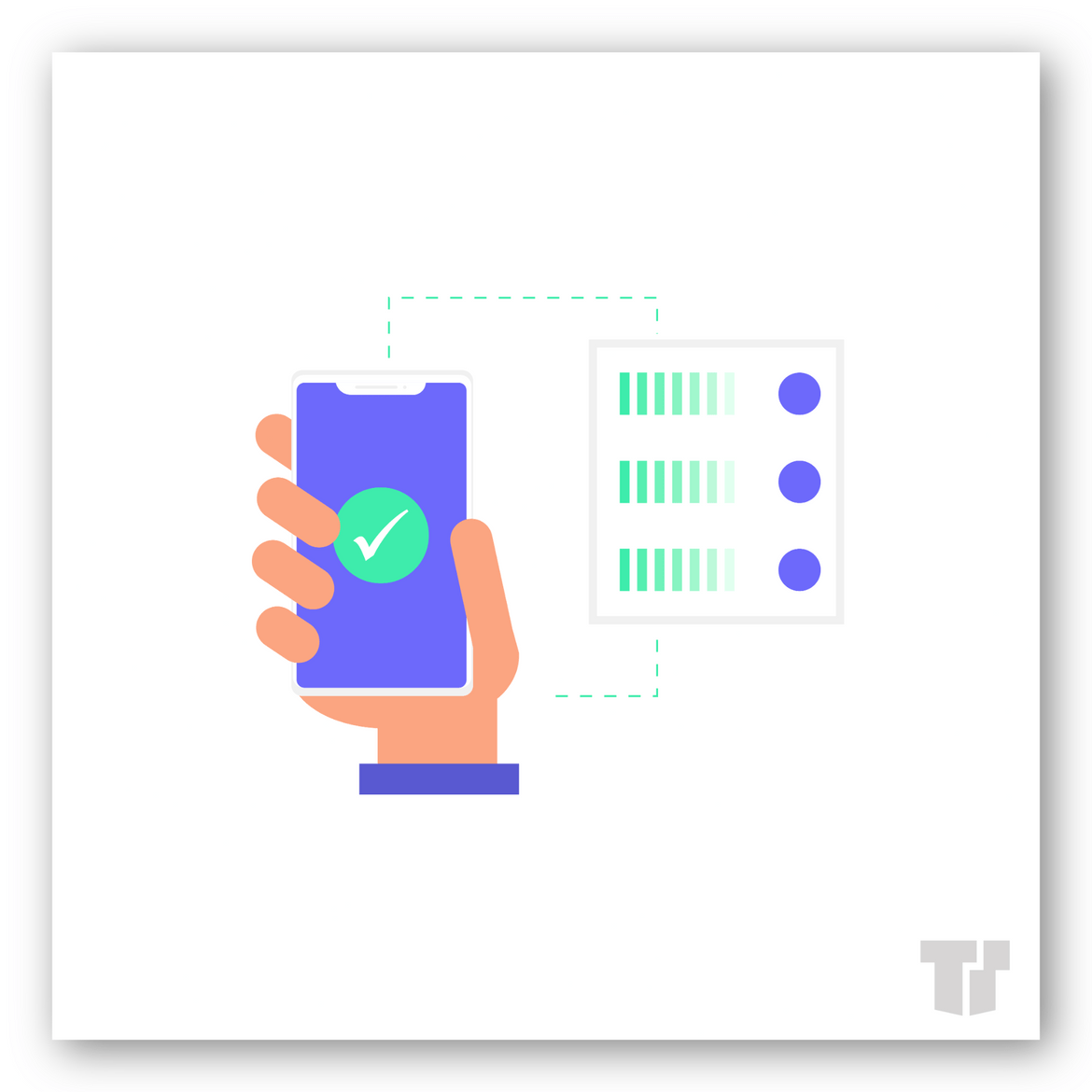 Unlike the open-source licensing options like Linux or Android, Windows IoT Core and Windows IoT Enterprise are both closed source, proprietary software programs. There are advantages of running open-source infrastructure programs, of course. It all depends for what you are using the software application. For privacy reasons, some government and business applications won’t allow open-source software use. This is an important factor to keep in mind when factoring the pros and cons of Azure IoT programs.

Windows IoT ties into Microsoft’s Visual Studio. If much of your development time is spent within Visual Studio, Windows 10 IoT use can save you both learning and setup time. IoT Core is designed to run without a graphical interface (i.e. “headless”). It will connect with other Windows 10 machines for feedback and programming. If you have experience with Visual Studio, you’ll be able to hit the ground running, so to speak, with Windows 10 IoT.

For more information about Windows 10 IoT, contact a Trusted Tech Team member for a free consultation. Our Licensing Engineers are here to help you get the most out of your software subscriptions, while providing the lowest possible costs on the market.

The COVID-19 health pandemic has affected how we work and how business meetings are conducted. With the current push toward work-from-home…